Teesside is set to get it’s very own local TV channel!

Made in Teesside is a brand new local television channel, and is part of the regional network Made Television, who already operate several local TV channels including Made in Tyne and Wear, with other city channels in Birmingham, Liverpool, Cardiff, Leeds and Bristol.

The new channel, which launches on the 30th March, will broadcast a mixture of news, sport and entrainment content, is based in Billingham.  It will operate 24 hours a day and will be broadcast on Freeview channel 7  and Virgin Media channel 159.

James Conway, CEO of Made Television said “We are very excited to be bringing Made Television to viewers in Teesside. Our commitment to provide local content that reflects the lives and aspirations of our viewers has been very successful to date and we will be replicating this for our viewers in Teesside. We are also committed to providing opportunities for local people to get involved in what we do and we’re looking forward to working with the local community to present a great new channel later this month.”

Made in Tyne and Wear, based in Sunderland recently won the prestigious Royal Television Society Centre Award for it’s “Significant mark on the television and creative industries sector over the past twelve months.” 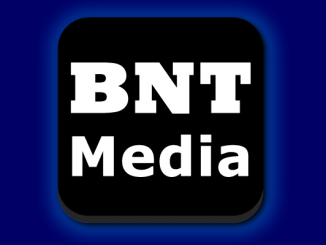 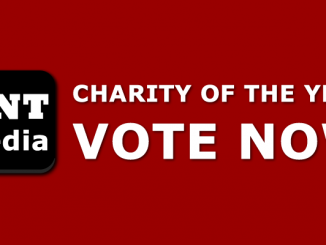 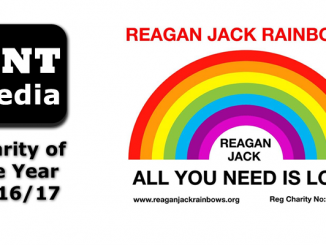