Barry Coppinger said: “I am delighted to announce that, following confirmation by the Police and Crime Panel, the new Chief Constable of Cleveland is to be Mike Veale.”

“This follows a rigorous recruitment process in which the shortlisted candidates were considered by an interview panel, a panel of stakeholders and finally the police and crime panel. ”

“Mike has a vast range of police experience, including as a detective and senior investigator, chief officer and, for the past two years, Chief Constable of Wiltshire – a force similar in size to Cleveland also with a mix of urban and rural communities.”

“At Wiltshire Mike has led from the front, never afraid to take the tough decisions required of a leader.”

“He has demonstrated a proven commitment to transforming professional standards, supporting community policing, protecting the vulnerable and working with stakeholders to drive forward improvements in service to the public – whilst at the same time managing a tight and decreasing budget.”

“This, together with an impressive performance throughout the interview process, made him a perfect fit for the role of Chief Constable of Cleveland.”

“As part of the recruitment process, Mike has taken the opportunity to visit the area on several occasions. He has commented on the similarity in the challenges that Wiltshire and Cleveland have overcome and in the challenges they will face in the future. I know he has been impressed by the transformative work that has gone on in the force over the past two years under the leadership of his predecessor, Iain Spittal.”

“I believe Mike is the perfect person to carry on this work and address the priorities of the public as outlined in the current police and crime plan. At the same time he will provide fresh thinking to ensure the positive momentum is maintained and the resources available deployed to where they can be most effective in protecting the public.” 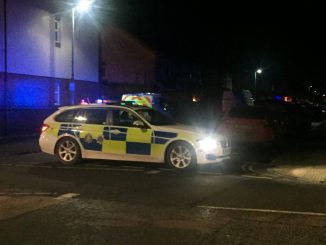 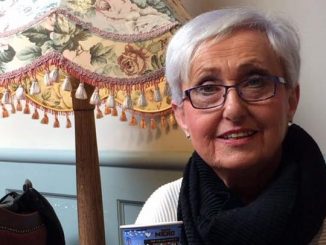 Yarm Town Council by-election – In Her own words – Barbara Wegg 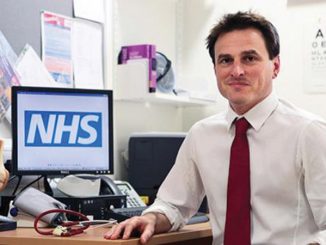